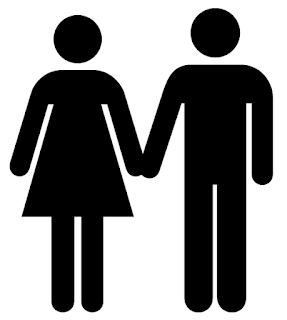 The definition of "feminine" or "masculine" when it comes to clothing is constantly changing. God's Word does address what we would call "cross-dressing" (cf. Deut. 22:5) but obviously clothing styles have changed drastically since that time so it's impossible to say "women should wear this and men should wear that."

We need to be careful not to narrow down the issue to trivial matters like whether it’s better for women to wear dresses than wear shirts and pants, or for men to wear jeans instead of shorts. What God is MOST concerned about is the heart. He created the two genders to be fundamentally different and it is a departure from God’s creative order for us to blur the lines in any way (clothing included).

So, when God addresses the issue of men wearing clothing traditionally worn by women, He is addressing the heart of man first and foremost. Man's unwillingness to submit to God's gender distinctions is just another act of rebellion and wickedness on man's part, and God condemns all acts of rebellion against His creative order.