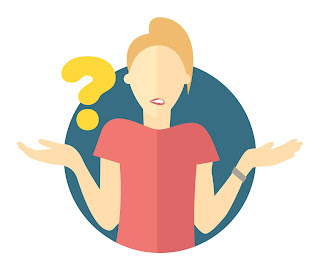 Q: A friend of mine was upset because her church recited the Apostle's Creed which includes the statement "I believe in...the holy catholic church." What is that all about?

A: That statement in the Apostle's Creed has nothing whatsoever to do with Roman Catholicism. The word "catholic" literally means universal so that creed is basically saying, "I believe in the universal Body of Christ." Roman Catholicism is not being mentioned or referenced at all.