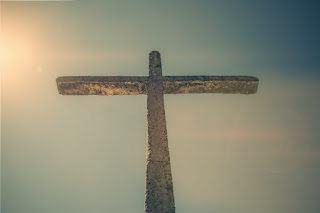 This is a great question. There are many within the Body of Christ who have been taught incorrectly as to the meaning of this verse. But there really shouldn't be any problem understanding it because the Apostle Peter not only quoted this passage from the Old Testament, but he also explained what it means. It goes like this:

He himself bore our sins in his body on the tree, that we might die to sin and live to righteousness. By his wounds you have been healed. For you were straying like sheep, but have now returned to the Shepherd and Overseer of your souls.  1 Peter 2:24-25 (ESV)

Peter explains that the "healing"  Isaiah prophesied about was a spiritual healing that allowed those of us who were "straying" to return to God. This healing was made possible by Jesus paying the penalty for our sins and removing the barrier that separated us from God.

The reason this is important to know is that many in the Body of Christ have assumed that the word healing refers to the healing of our physical bodies. That belief has spawned an entire movement, predicated upon the idea that included within the work of redemption that Jesus accomplished for us on the cross is the guarantee of physical healing.

Let me just say that I believe in physical healing. And as much as I would like to, I simply can't believe that healing is guaranteed us through Christ's work on the cross because the Bible doesn't support that idea.