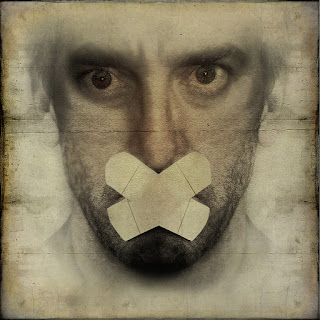 Q: What does it mean to blaspheme the Holy Spirit?

First of all the word "blaspheme" means to utter obscenities or profanity, or to speak things that are irreverent and untrue about God.

The specific term in question, which is blasphemy against the Holy Spirit is recorded in Matthew, Mark, and Luke.

But more than what the Religious Leaders were saying is what they were doing. Essentially they were rejecting the testimony of the Holy Spirit concerning the Person and Work of Jesus. Since only the Holy Spirit can convict and ultimately change the heart of an unsaved person, the stubborn refusal to accept that revelation of who Jesus is removes any possibility for the saving work of the cross of Christ to be applied to that person's life.

I have spoken to many people over the years who have been plunged into a paralyzing fear over the belief that they have somehow committed this unpardonable sin. But in each case, I have found that these people have NOT rejected the testimony of the Holy Spirit. In fact, they believe it with all their hearts and they believe Jesus died for their sins.

Many times these people struggle because they recall saying something reckless about the Holy Spirit and they fear they have committed this kind of blasphemy. I would like to respond to that idea with a quote from Pastor David Guzik from His online comments from Luke chapter 12:

...true blasphemy against the Spirit is more than a formula of words; it is a settled disposition of life that rejects the testimony of the Holy Spirit regarding Jesus. Even if someone has intentionally said such things, they can still repent and prevent a settled rejection of Jesus.

The way to not blaspheme the Holy Spirit is to receive Jesus Christ, and to put one’s loving trust upon Him today. It means to stop rejecting the work of the Holy Spirit in bringing us to Jesus.