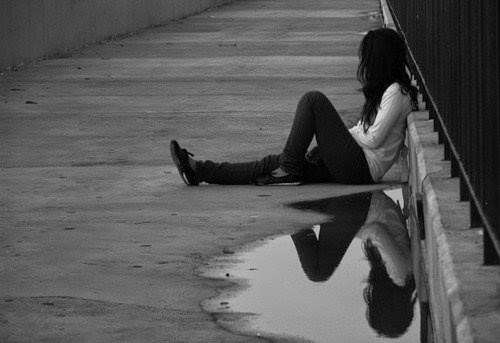 Here's a common statement made by Christians:

Really! Think about that for a minute while you read the words of a man named George Mueller, who knew a little something about prayer:

In November, 1844, I began to pray for the conversion of five individuals. I prayed every day without a single intermission, whether sick or in health, on the land or on the sea, and whatever the pressure of my engagements might be.

Eighteen months elapsed before the first five was converted. I thanked God and prayed on for the others.

Five years elapsed, and then the second was converted. I thanked God for the second, and prayed on for the other three.

Day by day I continued to pray for them, and six years passed before the third was converted. I thanked God for the three and went on praying for the other two.

These two remained unconverted. But I hope in God, I pray on, and look yet for the answer. They are not converted yet, but they will be. —George Mueller

What an incredible man George Mueller was! If you haven't read his autobiography, simply entitled George Mueller, you really should. He was no stranger to the place of prayer and was willing to wait on the Lord for answers. How long would he wait?

Well, George Mueller slipped into eternity in March of 1898, and at that time the last of the men for whom he had prayed, two sons of a friend of Mr. Muller’s youth, had not received Christ, even after 52 years of consistent daily petition.

But the story doesn't end there. God, being full of mercy, remembered the cries of his servant, and sometime after George Mueller's death, graciously brought those two men into the fold.*

I share this because I believe it offers some much needed insight for the Body of Christ into the idea of praying and waiting.

So many times when we say that God didn't answer our prayer, what we should be saying is that He didn't answer in the time frame of our expectations...so we gave up. Thank God for men like George Mueller who modeled a never-give-up attitude toward prayer.