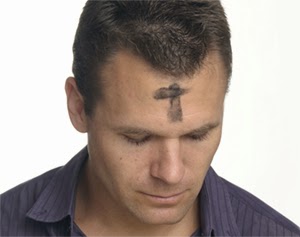 Answer: Some do. But usually only Protestant groups that come from liturgical church expressions. Modern Evangelicalism largely ignores Lent in order to focus on the celebration of Easter, which is what Lent is leading up to in the first place. But even Baptist churches, which traditionally have not observed Lent are starting to jump on the bandwagon.